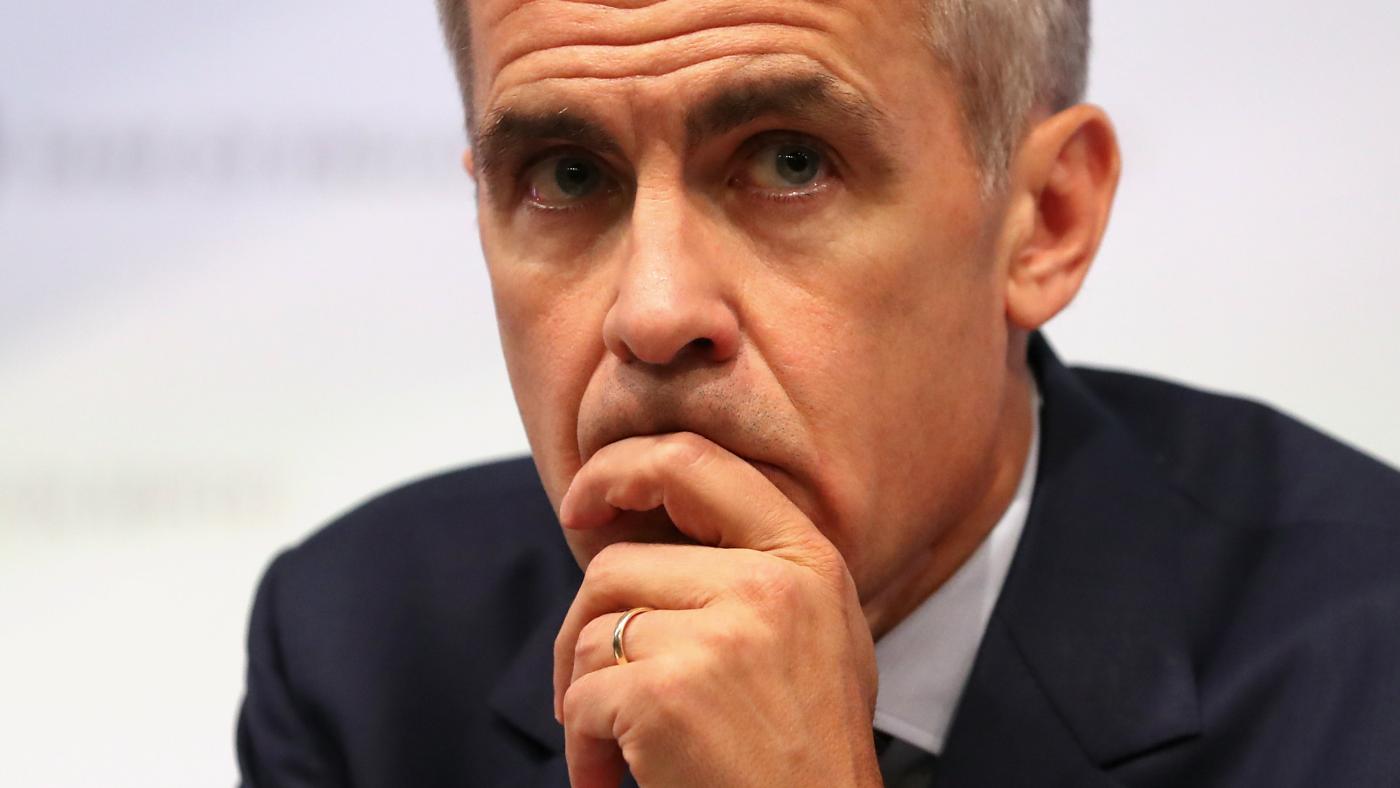 Yet another day filled to the brim with economic data as the Bank of England (BOE) monetary policy committee (MPC) will be announcing their interest rate decision today at.

The big picture – Bank of England’s Governor Mark Carney and MPC members will be taking the stage to give some guidance on where the British economy is headed. The economy has been feeling the pressure of late as we have seen recent PMI economic data disappoint, the Pound (GBP) under pressure over the last month. Not to forget, Brexit is just around the corner with no exit plan insight the MPC is set to tread lightly.

Looking at the 4H chart of the GBPUSD currency pair we can see the price action is losing stream and has been trending lower over the last two weeks. The price is currently consolidating above the 1.29239 support level and might just move lower. If we see the BOE data disappoint then a possible target point lower might be on the cards at 1.28521.

On the flip side we might also see the currency pair move higher back to the top of the descending channel if the data surprises. 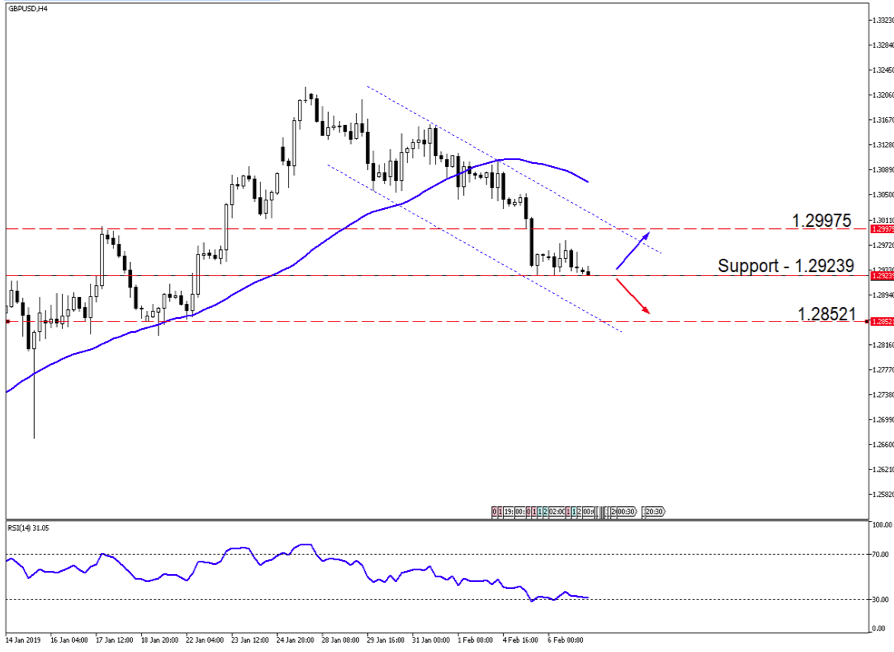 What we can look out for later today: