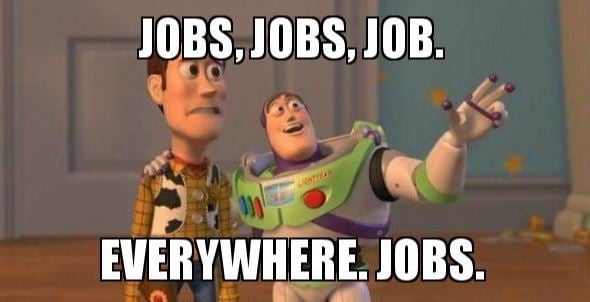 Today is known as the “Super Bowl” of trading days for many traders and market participants as today the U.S. Non-Farm Payrolls will be released at 15:30 SAST.

The big picture – Reports surfaced in the Treasury Market earlier in the week the lower end of the yield curve had inverted and that it pointed to a possible economic slowdown. In the United States consumer spending accounts for most of the economic activity and the Non-Farm Payrolls report represents 80% of the U.S workforce. 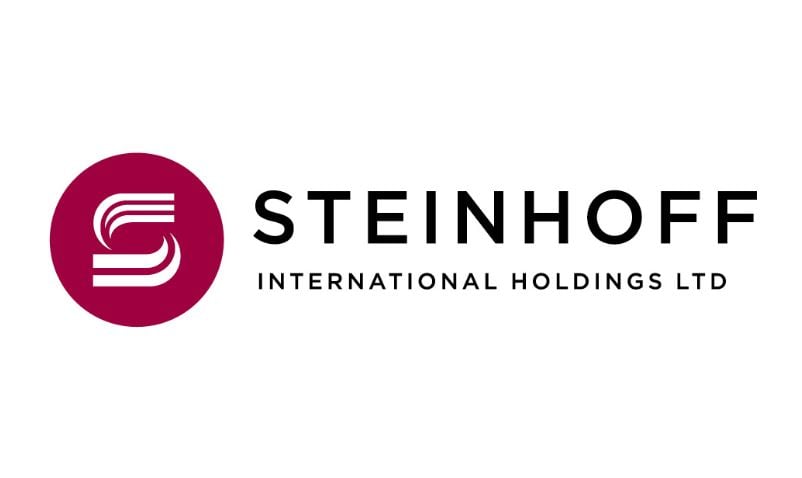 It has been a year already and a day I will never forget, the day absolute chaos erupted on the local market. It was the day Steinhoff, once the golden child of the market saw its fall from grace.

The big picture – Steinhoff’s accounting scandal was the start of the company’s downfall which saw the share price trade over 90% lower than 12 months ago. Still to date the ex-CEO Markus Jooste has not been brought in to answer any questions. The market has been awaiting the company’s financial statements for some time now to get clarity of the situation. The recent delay was “cited as delays to a forensic investigation being conducted by auditors PricewaterhouseCoopers (PwC)” -Reuters