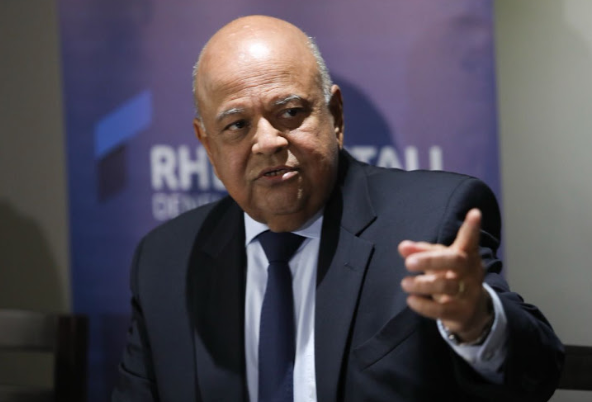 “CLEAN OUT THE DIRT” - PRAVIN GORDHAN

What’s the scoop? Cleaning up corruption at SAA

Earlier in the week Public Enterprises Ministry made a statement that "bad decisions were made by previous boards and management, including allowing corruption to incapacitate the airline".

The big picture – SAA a once celebrated airline has been a topic of much discussion over the last couple of years as the airline has not been able to generate a profit since 2011.  It has largely been able to keep afloat thanks to State guarantees which has put strain on the state coffers. The main priority now is to stabilise SAA through cost reduction and to turn the airline into a financially and operationally sustainable business. 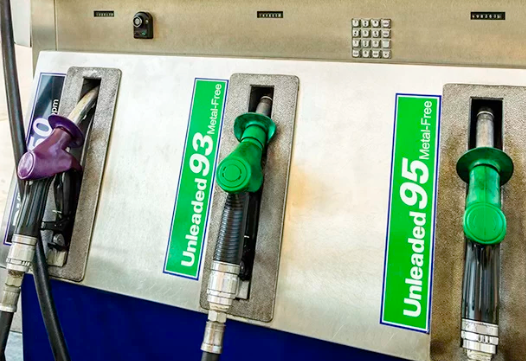 “NO RELIEF IN SIGHT”

What’s the scoop? No relief in the fuel price?

The Department of Energy (DOE) has finally released the much-anticipated fuel price changes yesterday and its keeping the price of petrol unchanged.

The big picture – To make matters worse, government has also implemented a slate levy on diesel and petrol of 21.92c/l as of the 7th of November to improve the slate account balance which is below its current threshold. Jeff Radebe, the minister of energy informed parliament that the research into the possibility of capping the price of petrol may be finalised by January 2019.