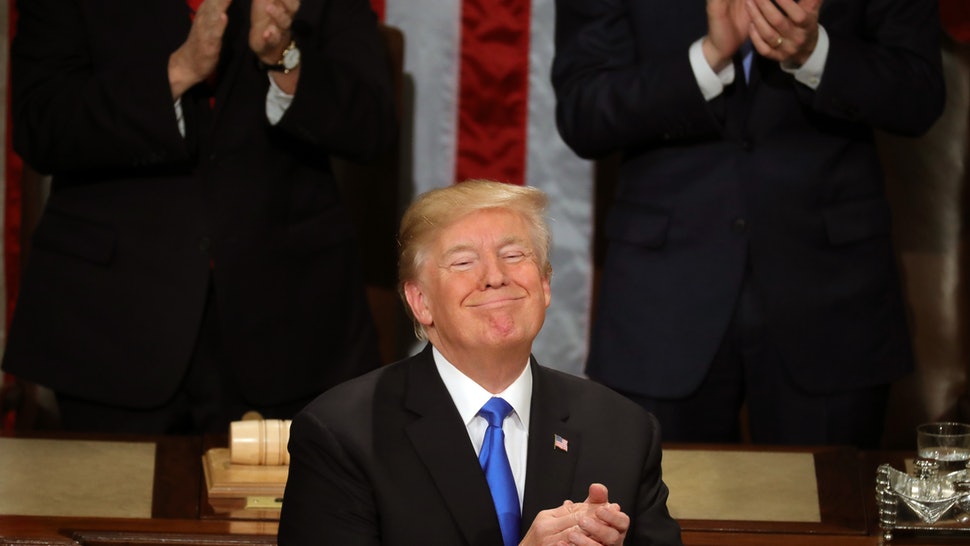 “State of the Nation”

Fresh from the State of the Union (SOTU) address the U.S Markets are set for another roller coaster ride as the U.S. Gross Domestic Product (GDP) data will be released.

The big picture – The Gross Domestic Product (GDP) numbers will be closely watched to see if any signs of a market slowdown can be detected. It is anticipated that after effect of the 500 000 government employees affected by the government shutdown will be seen in the numbers. It is expected that GDP will slow down to 2.4% from of 3.4% which is quite significant. It is projected that the Trade War will finally start taking its toll on the economy, but let’s wait and see what the actual number has instore later this afternoon.

The State of the Union (SOTU) address by President Trump earlier today saw the return of the “wall” as Trump calls illegal immigration an urgent national crisis. Some good news from the address is that the president is structuring a new deal with China to reduce the “chronic trade deficit” and to hopefully put and end to the trade war.