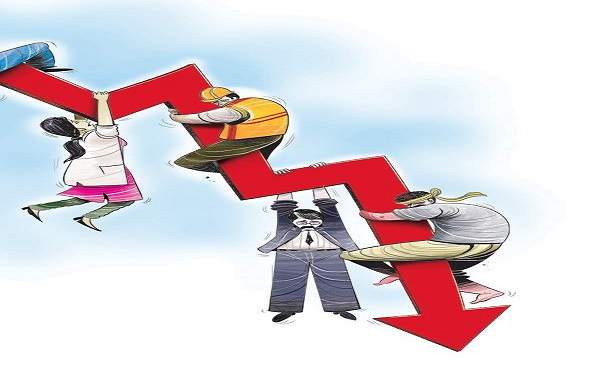 “Things are going to slowdown”

What’s the scoop? US Economy Meltdown

Following the G20 summit which saw a positive outcome around the ensuing tariff disputes between the U.S and China the U.S market was set for lift off. Market participants anticipated that this might be the start of the long-awaited Christmas rally but alas it was not meant to be

The big picture – Signs of a U.S economic slowdown emerged on Tuesday which saw the Dow lose over 3% as the spotlight fell on the Treasury market. There were a couple of factors for the selloff we saw on Tuesday like the Housing market angst resurfaced, key technical level broke on the major indices, but the Treasury market made the headlines. The low end of the yield curve saw the spread between the 3 and 5-year treasury yields inverted for the first time since 2007. 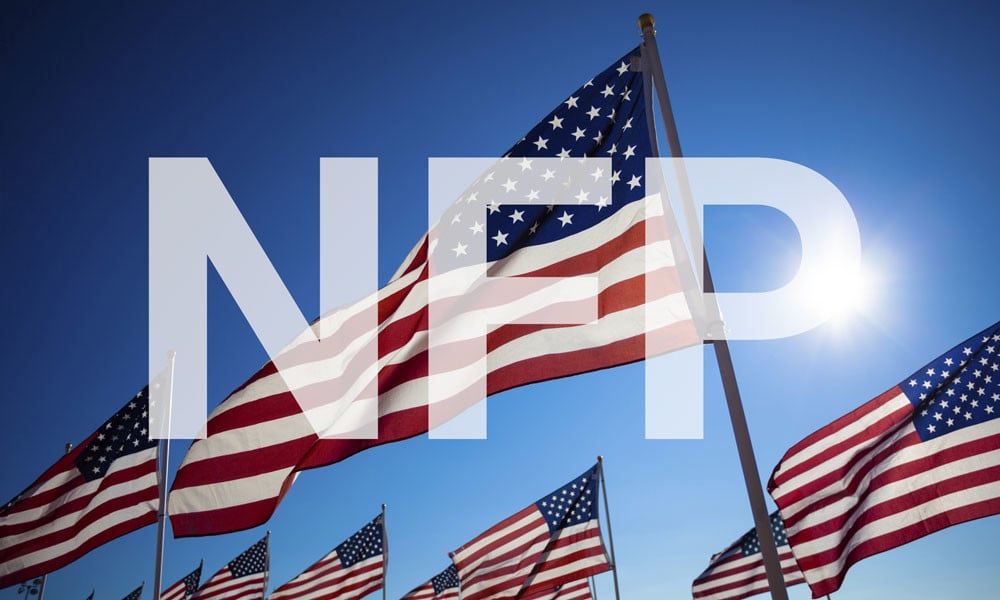 This first week of the new month is usually when all the Jobs economic data is released in the United States with the U.S Non-Farm Payrolls (NFP) report being the one to watch on Friday.