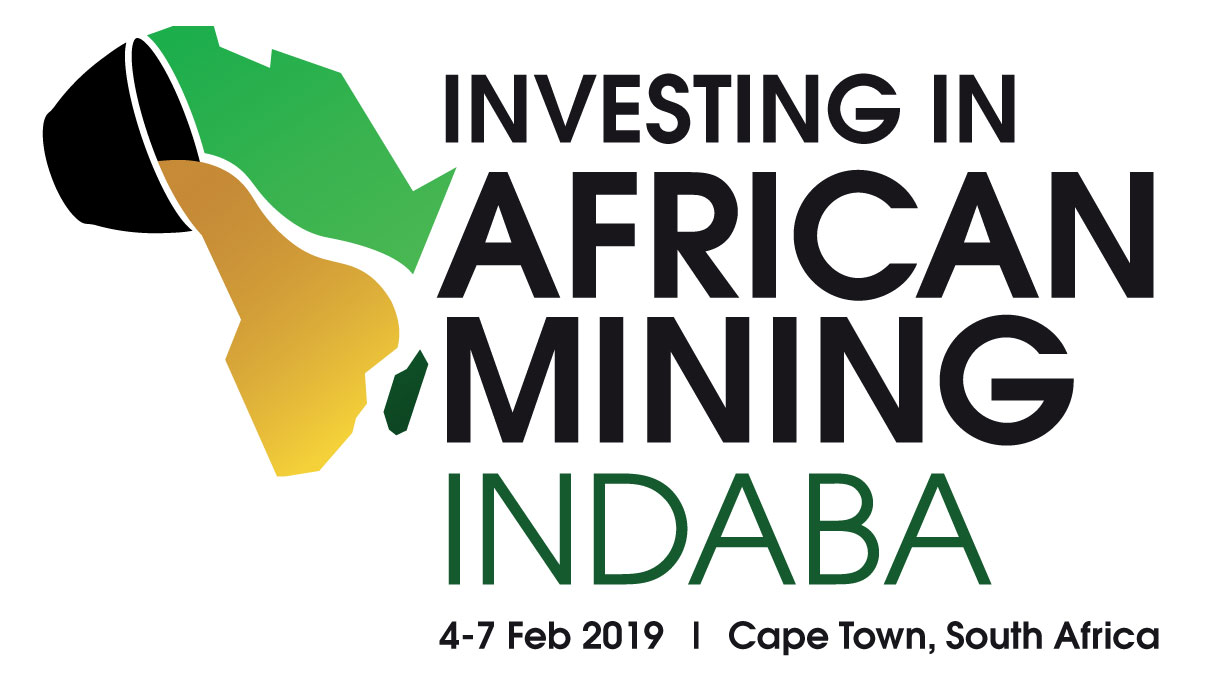 “As Good as Gold”

Yesterday saw the start of the 2019 Investing in African Mining Indaba running from the 4th to the 7th of February in Cape Town, South Africa.

The big picture – South Africa’s mining industry has been plagued with uncertainty due to legislation changes in the mining charter. All seem to be on track now according to the Mineral Resources Minister Gwede Mantashe who gave the keynote address at the start of the indaba. The Minister stated that investors in the SA mining industry now have certainty about what legislation expects from them.

The Minister also stated in his address which was attended by ministers, Investors and labour leaders that the state was getting its act together to improve the Mining industry.