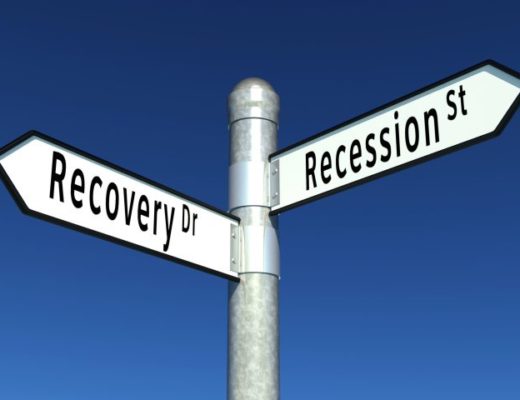 “We are Safe, at least for now”

What’s the scoop? No Recession for SA

A whole nation held its breath yesterday to see if Statistics South Africa (STATS SA) would confirm that South Africa is in fact in a recession or not.

The big picture – The Gross Domestic Product (GDP) numbers are out, and we are not in a recession as feared by many. Stats SA released its figures on Monday which showed that GDP grew by 2.2% over the third quarter compared to Q2. Industry growth rates saw Manufacturing, Agriculture and Transport as the clear winners in the third quarter. 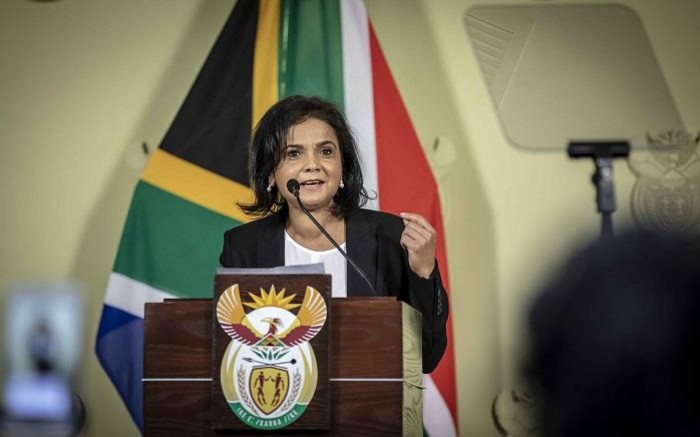 “New Kid on the Block”

The big picture – Yet another state department that was “captured” by the Zuma brigade has finally come to order, excuse the pun. The Constitutional Court ruled that the appointment of the previous head prosecutor, Shaun Abrahams was invalid. The court ruled that Jacob Zuma had indeed abuse his power in appointing Abrahams.

Remember Public Holidays, the markets will be closed!