"No Light, No Light"

“Turn the lights back on”

Just as we thought that load shedding was a thing of the past we get reminded once more of the repercussions of corruption as Eskom implements load shedding once more.

The big picture – Eskom is in a pickle as it seems that the power utility did not do much over the last decade to assure the country would have power, instead it was a breeding ground for corruption. Eskom has warned that things might get worse before it gets better.

These are the load shedding stages: (To be implemented in two-hour blocks) 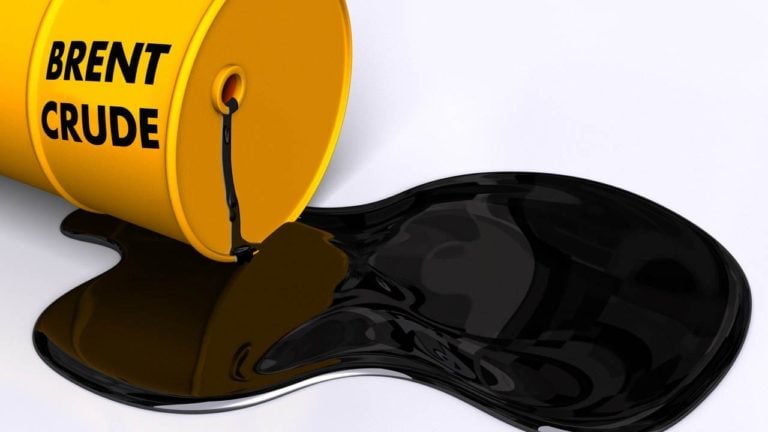 What’s the scoop? Oil prices on the rise

Just as news came through that South African motorists will finally get a reduction of R1.84 per litre of petrol the international Oil price comes back into focus.

The big picture – The Oil price reacted positively after the G20 summit, as the tariff dispute between the U.S and China will be paused for 90 days. It was also reported that Qatar was withdrawing from the Organization of the Petroleum Exporting Countries (OPEC) which it has been a member of since 1961. It is reported that Qatar will be focussing their efforts on their Natural GAS production.