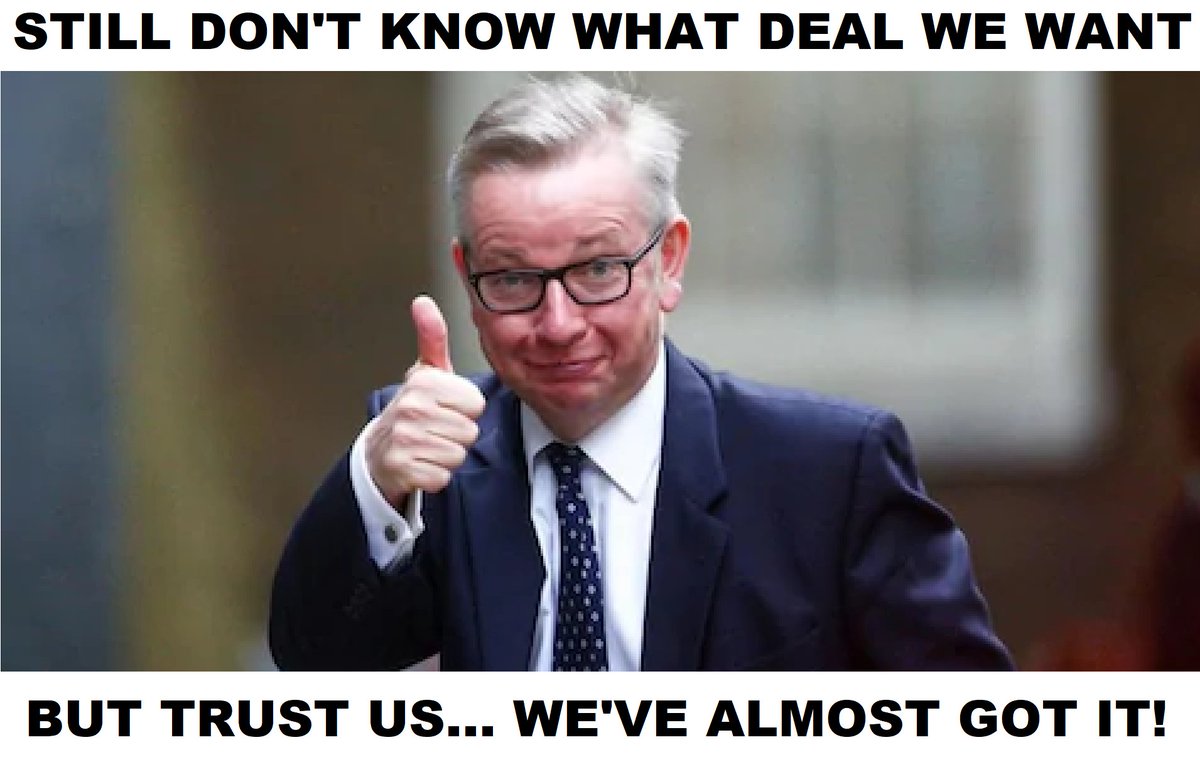 What’s the scoop? Brexit and Bentley

The luxury automobile maker Bentley is nervous about the Brexit negotiations going forward, or not even reaching a Brexit deal at all.

The big picture – This Volkswagen owned brand builds around 1100 vehicles in its north English plant in Crewe. The main concern is around the 10 percent tariffs it would face under the World Trade Organization’s terms.

The big picture – With unemployment at an all-time high there is at least some light at the end of the tunnel. The report shows that five out of the nine provinces have actually showed a decrease in unemployment, believe it or not.

Start small and be realistic. Don’t try and shoot the lights out on your first rodeo!