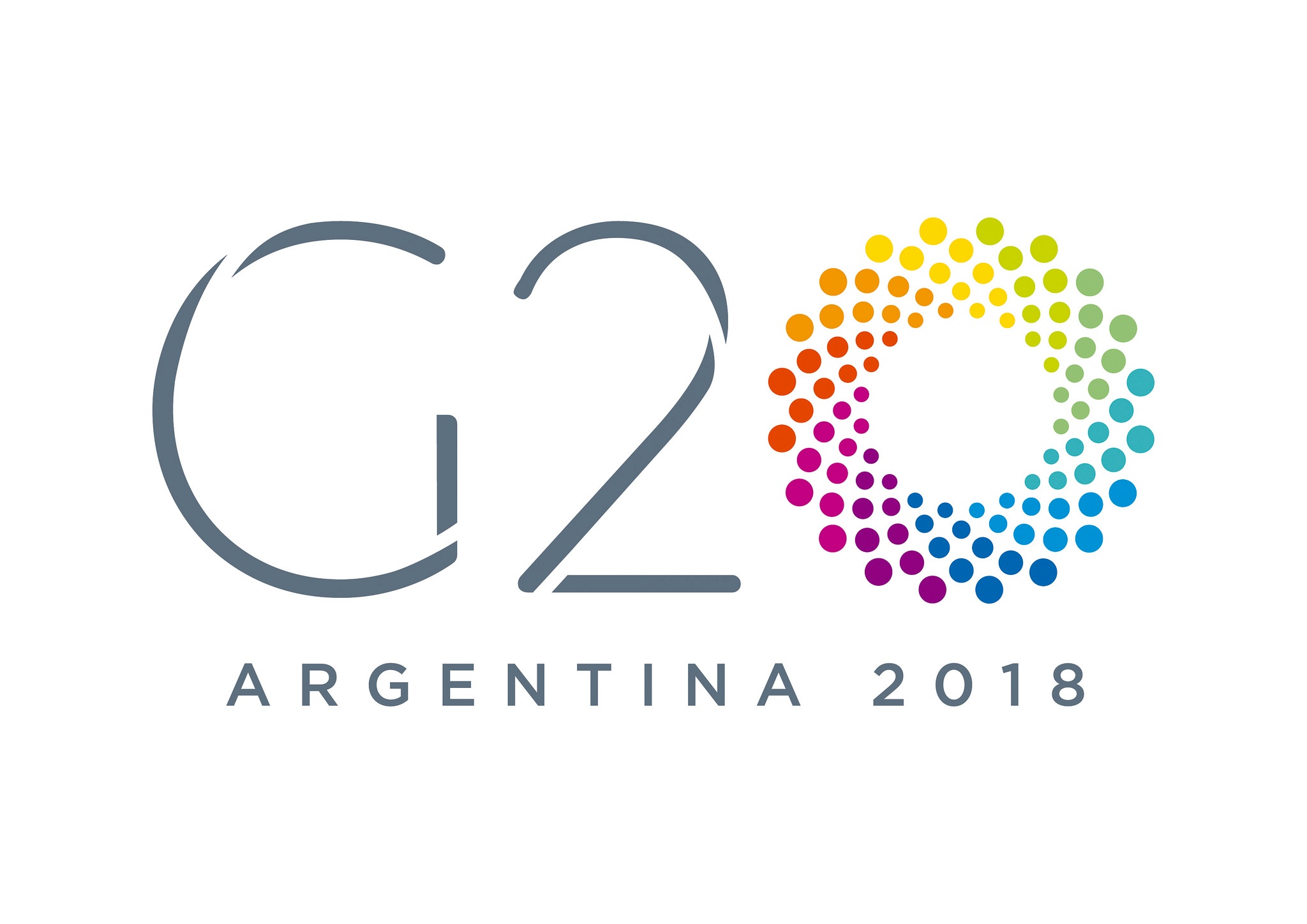 Today is the start of the annual G20 summit in Argentina and the focus will be on whether countries can resolve uncertainties and move forward for the greater good.

The big picture – The current President of the G20 is Mauricio Macri of Argentina which assumed the one-year post in November 2017 will be the host. The Group of 20 (G20) was founded in 1999 and is an international forum where governments and central bank governors from 20 countries meet to discuss international financial stability.

Christmas is coming early this year for motorists, they can expect a significant petrol price drop across South Africa if the unaudited data by the Central Energy Fund is anything to go by.

The big picture – The South African motorists have been bombarded with petrol price hikes throughout the year as Brent Crude prices soured and the Rand weakened against the Dollar. All that has changed and currently the Rand is trading stronger against the dollar than a month ago. The price of Brent Crude oil is in free fall as Oil has entered a bear market with a value drop of more than 30% since October.