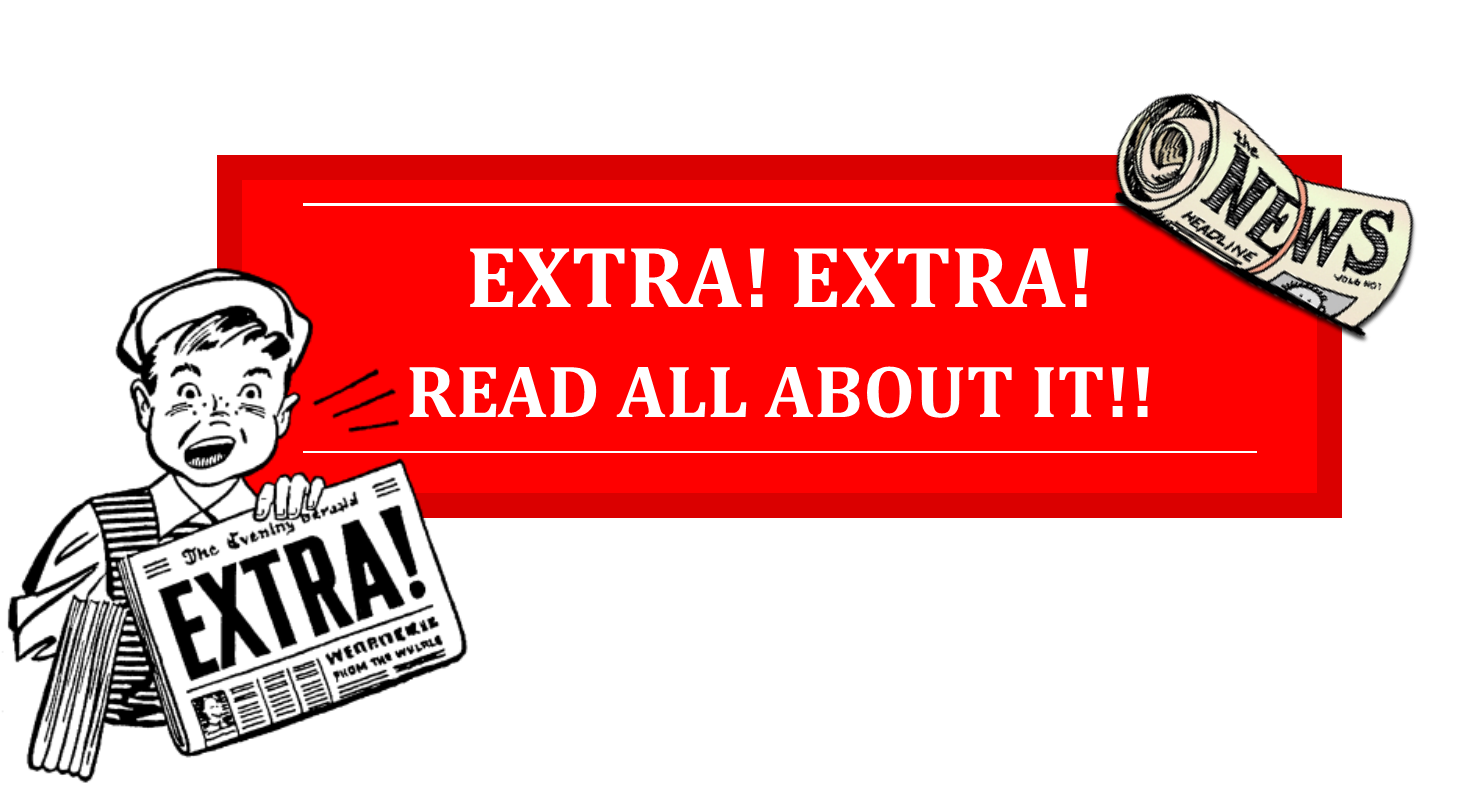 “Extra! Extra! Read all About It”

The U.S markets have been bombarded with political events and economic data this week and the best thing of all, is it’s not over just yet. Today marks the final day of the Trump-Kim summit which still might have some surprises instore.

The big picture – The state of the U.S Economy has been the topic of much debate over the last quarter as the same question keeps arising, is the U.S economy starting to slow down? The Gross Domestic Product (GDP) data will start to shed some light on the health of the U.S Economy. Market participants will look to this data to see if the economy is slowing down and what the after effects are of the Government Shutdown. Not forgetting initial Jobless claims in the mix ahead of next weeks Jobs Friday, which will also be looked at closely as jobless claims are expected to rise to 221K.

It is expected that GDP will slow down to 2.4% from of 3.4% which is quite significant but let’s wait and see as the data will be released at 15:30 SAST.