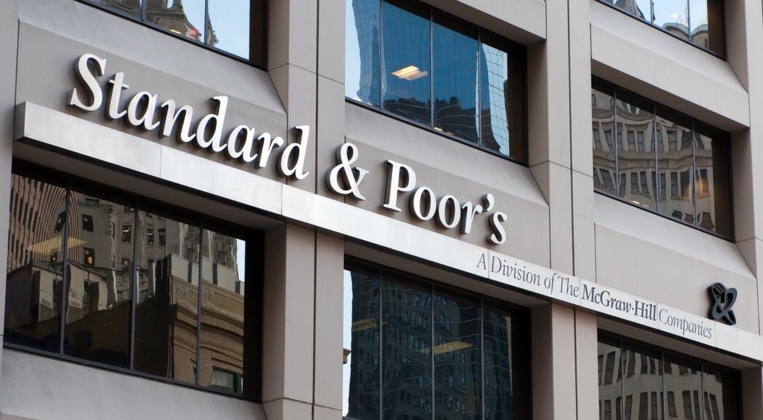 “Thing are on the up”

Standard & Poor’s is widely regarded as one of the top 3 credit rating agencies which includes Moody’s Investment service and Fitch Ratings released a modest economic outlook on SA over the 2019 period.

The big picture – The credit rating agency came out over the weekend and stated that they would leave SA’s sovereign credit rating unchanged at non-investment grade. S&P’s expected growth outlook for the country is 2% over the 2019-2021 period. No doubt that the budget speech in February will be closely watched to see what our fiscal position would be moving forward. 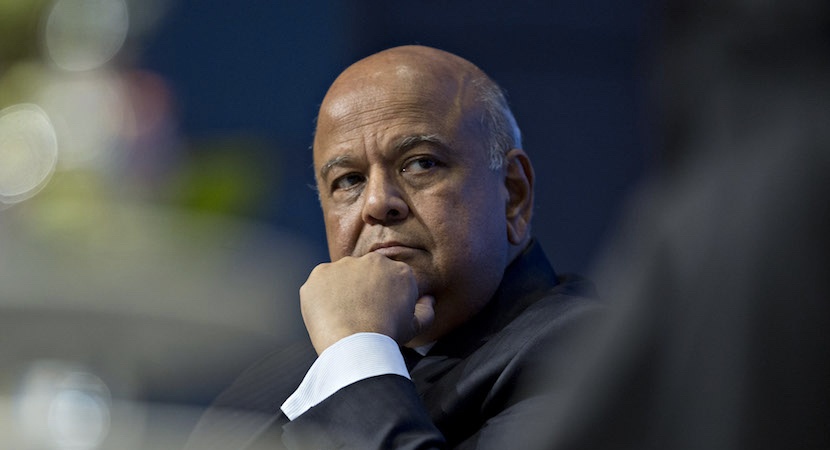 The big picture – Politicians will be Politicians, but sometimes certain lines should not be crossed. All eyes are currently on SA including rating agencies as well as foreign investors, we need political and economic certainty. Our political leaders should not be out and about promoting hatred against others and should rather focus on building the economy for us all. Gordhan is also seeking damages of R150 000 which he will donate to a project for youth job creation.