"Make A Better Place For You & For Me" 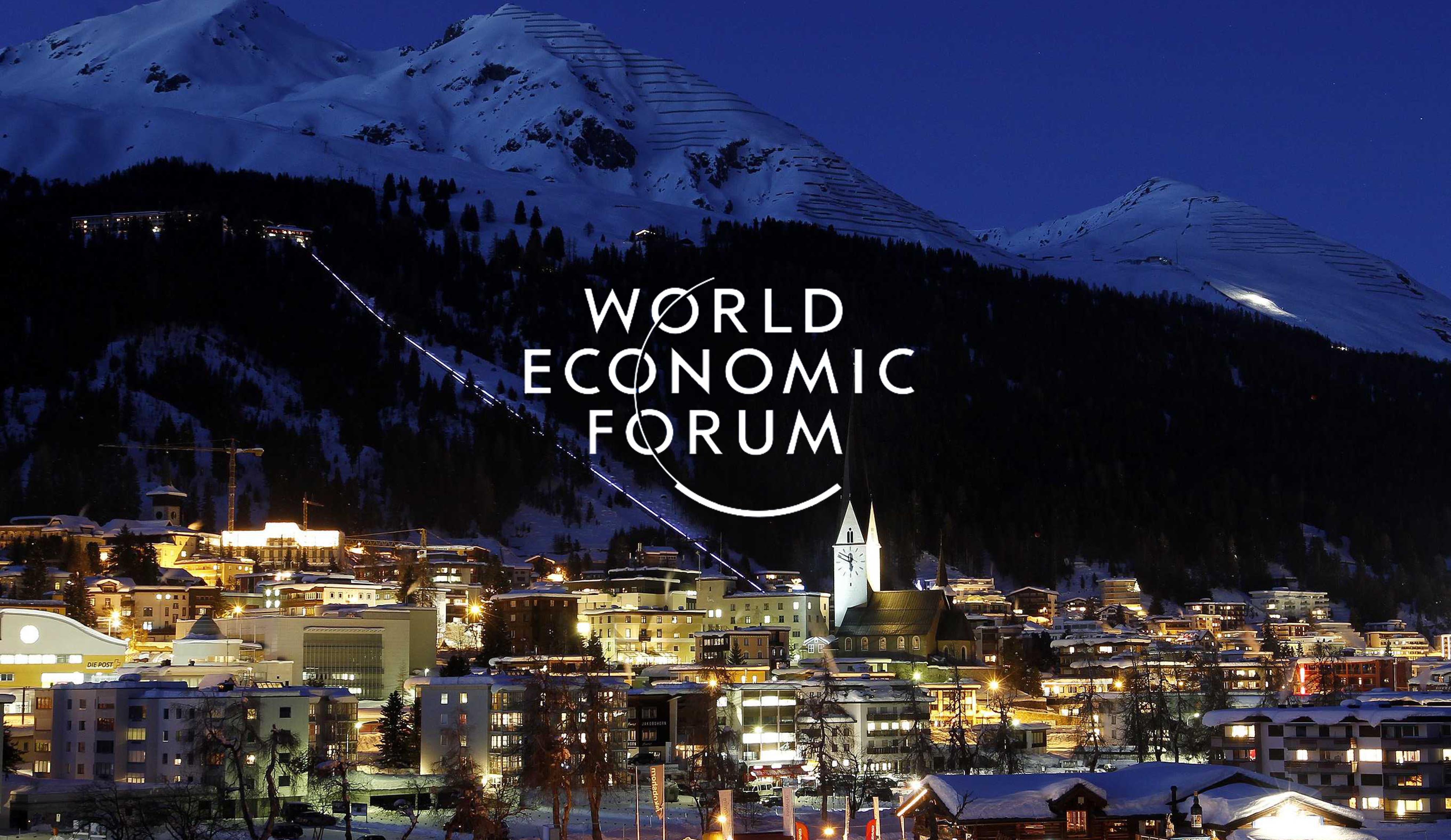 The big picture – WEF was founded in 1971 and gained Forum status in 2015 as an International Institution for Public-Private Cooperation. The Forum’s mission is committed to improving the state of the world.

Some factors to keep an eye on: