"So much Trouble In The World" 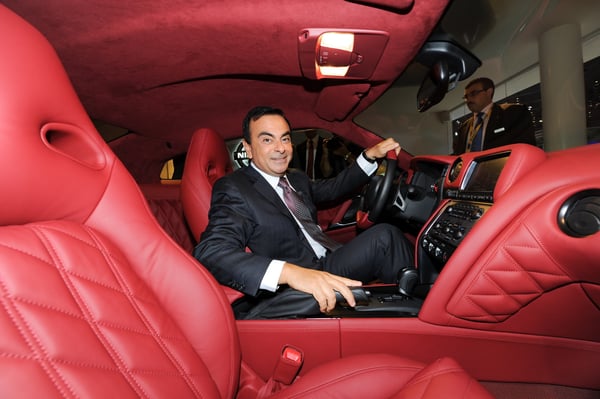 “In the driver’s seat”

It came to light on Monday that Carlos Ghosn, the man who saved Nissan from bankruptcy was arrested on alleged financial misconduct.

The big picture – Carlos Ghosn served as chairman for the Renault, Nissan and Mitsubishi Alliance which is a Franco-Japanese strategic partnership between the three automobile manufacturers. Ghosn was found to use corporate capital for personal use as well as under reporting his compensation.

It looks like Apple is facing headwinds as the demand for its flagship products are slowing down and the global tech stock selloff isn’t helping.

The big picture – Apple reported a weaker sales outlook for the festive season as well as reports surfaced that production orders for the flagship iPhone models have been cut. The decline in Apples share price over the last month has erased over $200 billion in market capitalization. The investment banking giant, Goldman Sachs has also lowered its forecast to around $180 per share over the 2019 period.