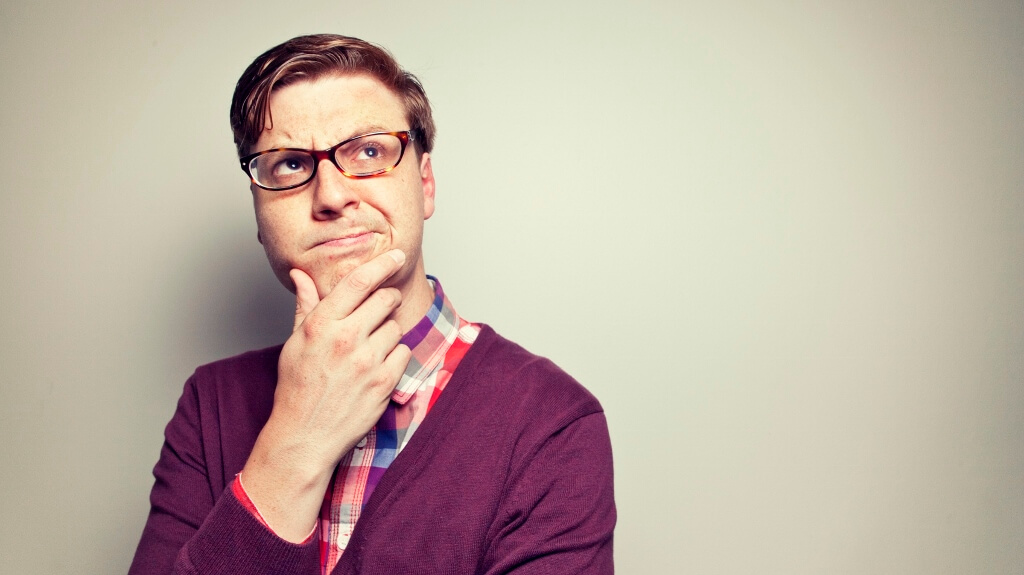 The parliamentary halls are alive with the sound of…. absolutely nothing as MP’s are still contemplating how major issues are going to be resolved?

The big picture – In all fairness the current Finance Minister, Tito Mboweni did inherit a very difficult situation (brought on by his own party, I may add) and navigating SA’s budget into the black will be no easy task. R69 Billion will be allocated to Eskom over the next three years to finance the failing State-Owned Enterprises (SEO) debt. I am sure the rating agency, Moody’s will take note of the budget developments as the growing government debt to GDP is one of the main concerns.

Some of the highlights from the budget speech were:

As one would expect Sin tax is to increase, naturally. The following delights have been increased:

The already ridiculous Fuel levies was not speared and will also increase:

Mboweni noted that to stabilise fuel prices, the Road Accident Fund (Raf) would have to resubmit its Benefits Scheme Bill, as the current one that sits with Parliament does not address the R215 Billion debt deficit.