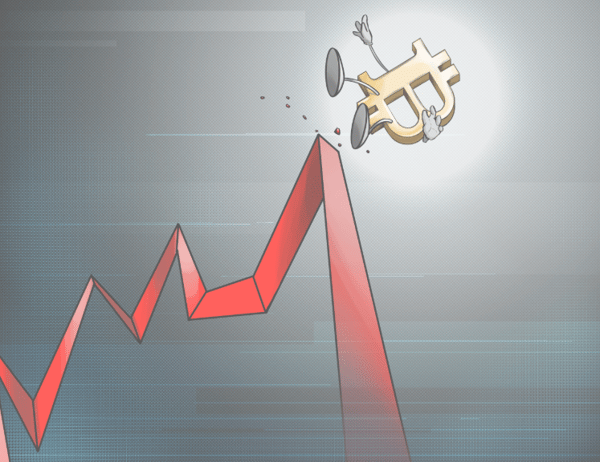 “All good things come to an end”

Is it “game over” for Bitcoin?

The big picture – The Bitcoin craze which saw everyone, and their uncle buy crypto assets like it was going out of fashion has come to an end. The craze has faded over the last 10 months as the price of Bitcoin has been in a downward spiral and there doesn’t seem to be an end in sight, at least not for now. The recent selloff was presumably sparked by a hard fork of Bitcoin Cash as well as reports that crypto mining activities are slowing down. 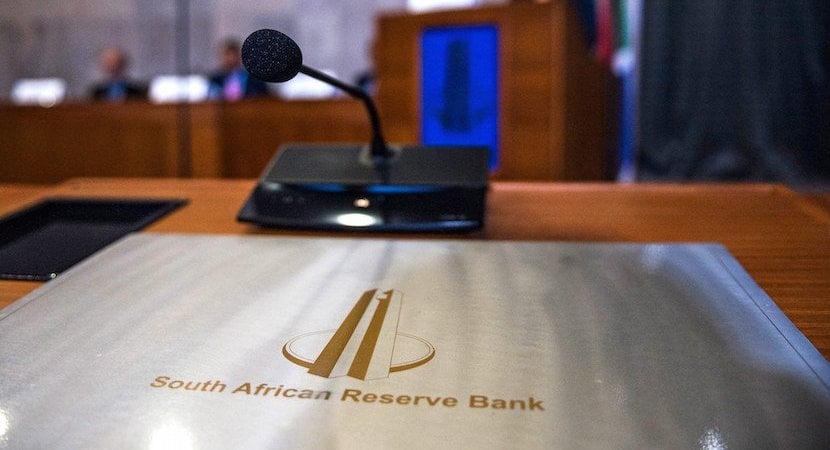 What’s the scoop? With the Rand (ZAR)

Emerging market currencies have felt the pressure this year from the ensuing trade tariff disputes between the U.S and China, Dollar strength to local political and economic uncertainty.

The big picture – There is some global uncertainty around whether the FED will hike interest rates in the U.S over December and that has brought on some Dollar weakness. The sentiment is mixed locally whether SARB will increase rates as the local economy is taking strain at the moment.