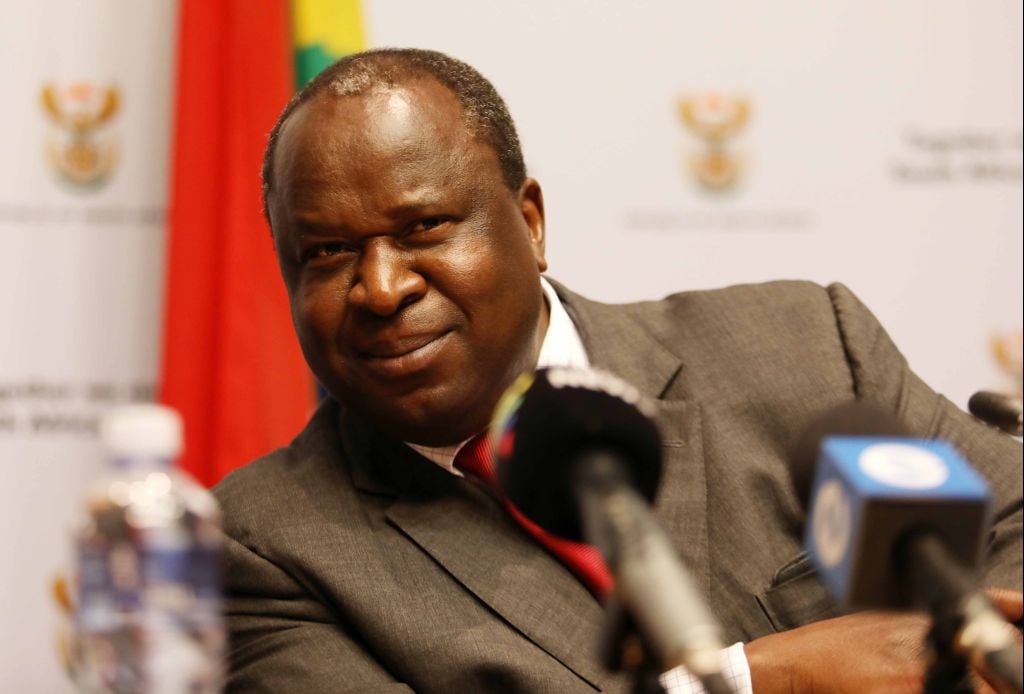 The Parliamentary buildings just off plain street in Cape Town sets the scene for a symbolic Greek tragedy? Or is it just that time of year again for yet another Budget Speech?

The big picture – The newly appointed Finance Minister, Tito Mboweni will have his work cut out for him later today. Hopes that he might find a way to guide South Africa out of economic disaster is yet to be seen as troubled and failing State-Owned Enterprises (SEO) remain in the spotlight. Mboweni certainly has a formidable task ahead of him as Moody’s will also keep a close eye on proceedings later today. Eskom, SAA and other SOEs debt burden on the fiscal policy have been a focal point of the credit rating agency and positive developments around these institutions are needed.