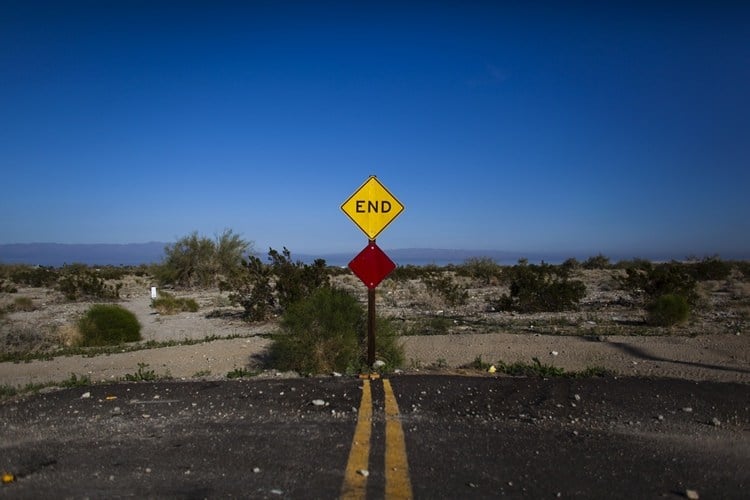 The End Of The Road For Cheap Money..?

As expected the US Fed hiked rates by 25 basis points to 2.5% on Wednesday setting in motion a deeper sell-off on all the major indices in the US, and as of Thursday morning Asian markets have also been rattled. Concerns of constrained economic growth have sent jitters across the markets, and with major central banks leaning towards economic tightening policies, this spells the end of cheap money which has been prevalent since the financial crisis of 2009.

The big picture – The attention now shifts to 2019 as the US Fed has indicated that there is potentially room for two more rate hikes in that year. On the other hand, investors might have found little comfort in that the Fed’s decision was not impacted by Donald Trump’s comments. This reassures investors of its policy independence from the white house.