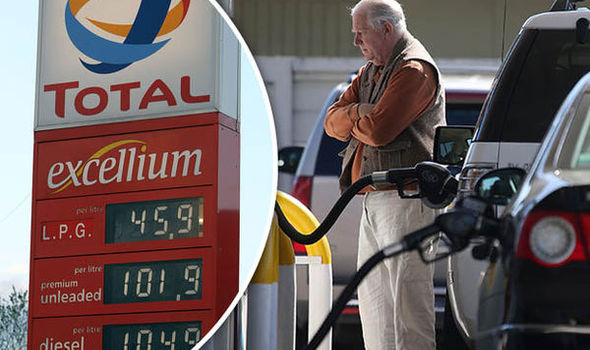 What’s the scoop? The Petrol Price and Brent Crude Oil

Just as South Africans sighed a sigh of relief from the decrease in the price of petrol at the start of 2019, the Automobile Association of South Africa (AA) announced we are set for a March hike.

The big picture – Fuel prices were firmly in the spotlight over 2018 as South African motorists have seen record fuel prices affecting their wallets. Not to mention the increases that we have seen in goods and services affected by the increased fuel prices over the last year. Fuel prices increased from R14.42/litre in March 2018 to R15.24 in December, with a high of R17.08/ litre in November 2018. The bad news was announced by the AA late last week mainly due to a weakening of the local currency and an increase in the international oil prices.

The two main factors to look at that drive an increase in the petrol price would be the strength of the Oil price and weakness of the Rand (ZAR). 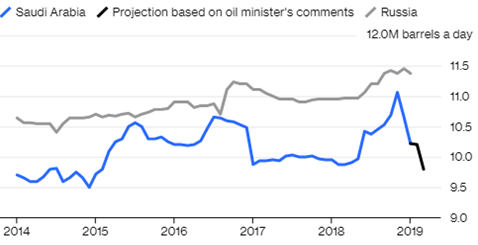 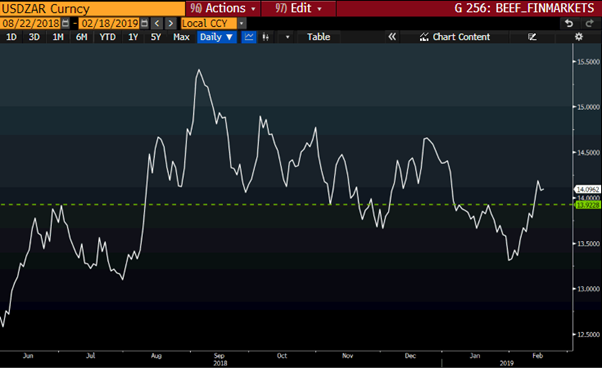