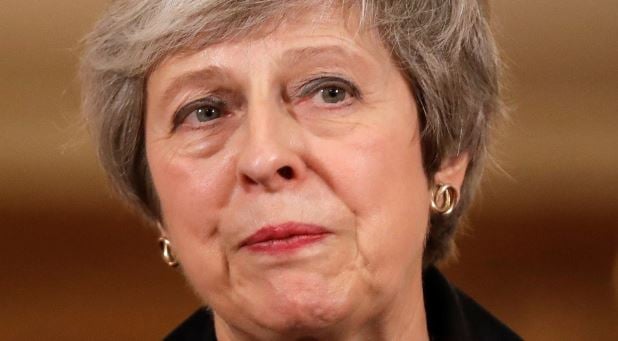 “Another Defeat for Theresa”

The votes are in and it’s a crushing defeat for Prime Minister Theresa May as her Brexit deal is voted down by 230 votes. The outcome, 423 members voted against the proposed divorce deal and 202 members votes for the deal. The outcome was the biggest government defeat in 100 years.

THE BIG PICTURE – This was a major defeat for Theresa May and the largest defeat the House of Commons has seen in history with the 432-202 votes. It is unclear at this stage what happens next with only 72 days left until Britain’s exit from the EU. The Prime Minister was urged by MPs to delay article 50 and to hold a second referendum as May stated she will be back by Monday with a new amendable motion.

THE POUND – the Pound (GBP) has gained some ground against the U.S Dollar (USD) as the prime Minister’s Brexit deal is rejected. Sterling was down over 1.5% on Tuesday but started to gain momentum as the vote now opens new possibilities like new negotiations or even a second referendum.