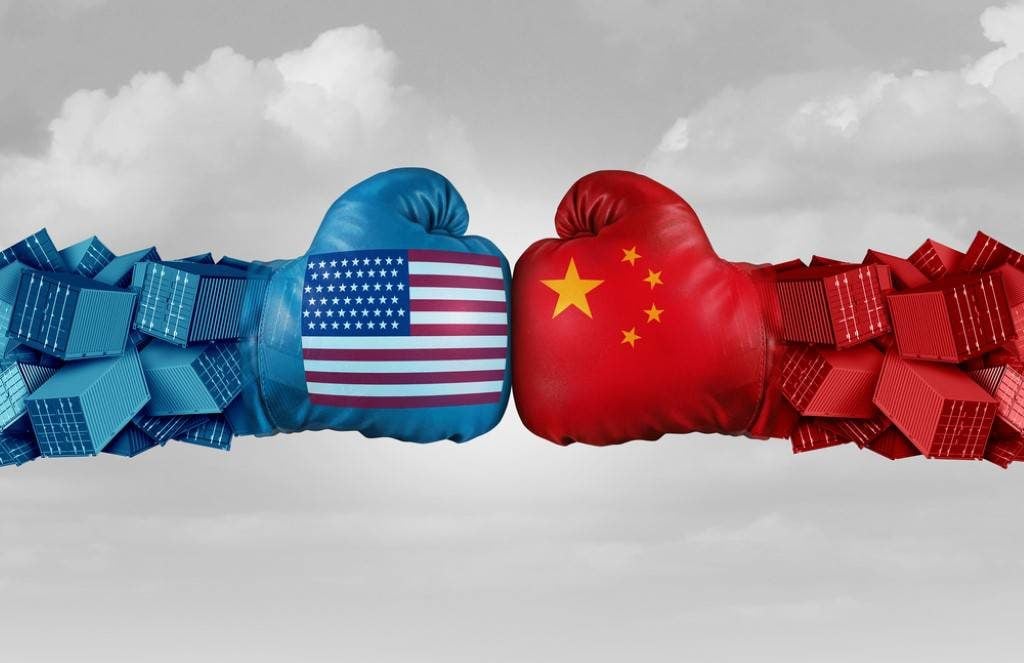 For all the Trade War enthusiasts like myself it seems we will have to wait a little while longer for markets to turn back to normal as President Trump and President Xi Jinping have extended their meeting to April.

The big picture – Despite claims of progress in talks by both sides, a hoped-for summit at Trump’s Mar-a-Lago resort will now take place at the end of April if it happens at all, according to one of the people. China is pressing for a formal state visit rather than a lower-key appearance just to sign a trade deal, the person said. Source - Bloomberg

U.S markets reacted to the news with the Dow falling 0.5% which saw the U.S Indices under pressure for the majority of the trading session.

GT247 (Pty) Ltd t/a GT247.com is a subsidiary and a juristic representative of Purple Group Limited, an authorised Financial Services Provider by the Financial Sector Conduct Authority (FSCA) of South Africa, FSP License No. 46315. Any material shared/displayed on this website does not constitute financial advice. Should you require financial advice, please consult your financial planner.
© 2017 GT247.com