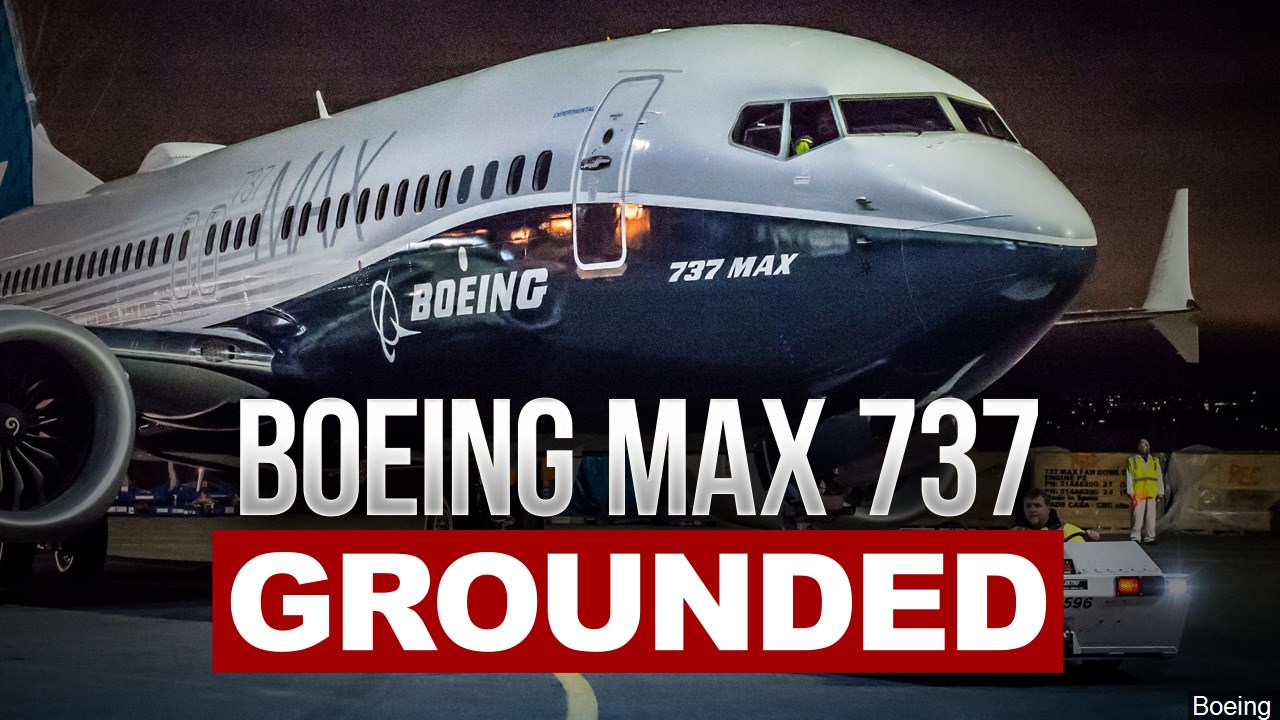 The world was shocked earlier in the week when an Ethiopian airline Boeing 737 Max plane crashed killing all 157 passengers and crew onboard.

The big picture – The Boeing 737 Max is one of the Boeing Companies best sellers and after the news of the latest crash the aerospace giant saw its share price do the same. This was the second crash of the Boeing model in five months which sparked outrage as countries, 25 in total started to ground and ban the plane from its airspace.

Following the outrage the Federal Aviation Administration (FAA) came out with a statement in which they maintain the Boeing 737 Max is a trustworthy airplane.