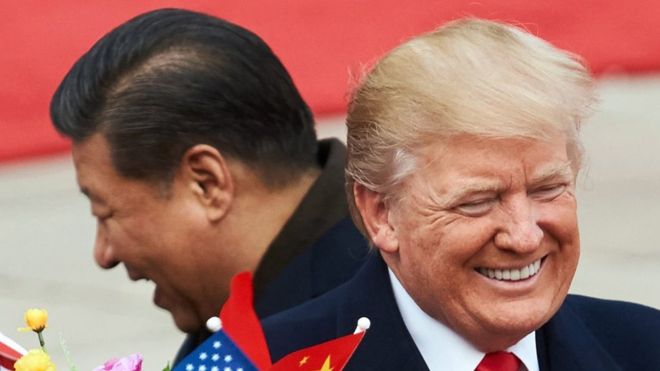 Optimism ran throughout Wednesday as reports came out that President Donald Trump stated that he might extend the 1 March deadline to reach a deal with China.

The big picture – The United States and China are set to start high level negotiations today in Beijing lead by U.S Treasury Secretary Steven Mnuchin and Chinese Vice Premier Liu He. Their attempts will be to get to some sort of agreement before the March deadline. Referring to the march deadline President Trump stated that "If we're close to a deal where we think we can make a real deal and it's going to get done, I could see myself letting that slide for a little while"