"Who said Singles can’t have Fun”

November 11th sees yet another singles day record in China as the Chinese shoppers have just spent a record breaking $30.8 billion in one day.

The big picture – It doesn’t seem that the Chinese economy is fazed by the economic growth slowdown nor the ensuing trade war between themselves and the U.S as the singles day sales reached $1 Billion within the first minute and a half setting a new record day. 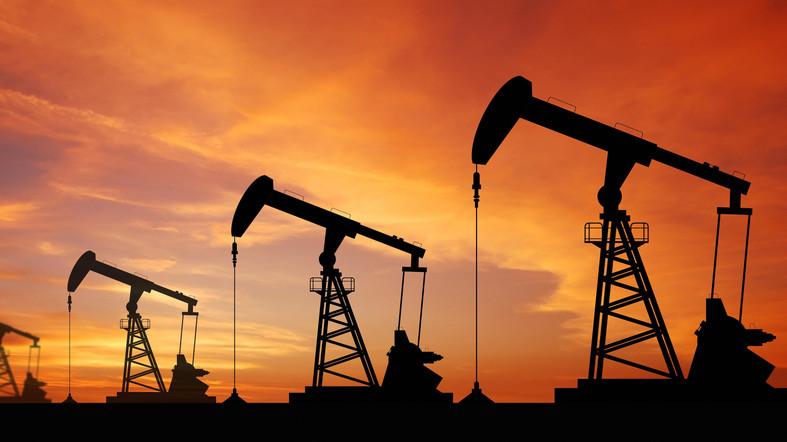 Brent Crude Oil entered a bear market when the price crossed $70 last week, and news came out that Saudi Arabia is open to talks of cutting Oil production to try and curb the selloff in the oil market. The Saudi Oil Minister stated that the kingdom will be cutting 500 000 barrels a day from next month due to lower demand.

The big picture – The price of Brent Crude has dropped 20% from the four-year high we recently saw in October. When taking a closer look at the Saudi statements the 500 000 barrels a day cut is nothing unusual when looking at their month to month swing range.