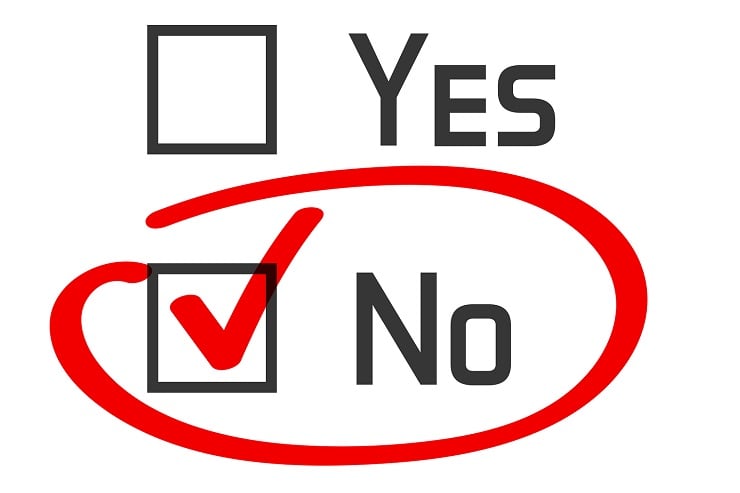 What’s the scoop? The Meaningful Vote

The U.K Prime Minister Theresa May has been defeated once again as her Brexit deal was rejected by parliament 391-242 votes.

The big picture – The “Meaningful vote” has come and gone as Prime Minister May’s deal is rejected once more as 75 Tories also voted against the party leader. Despite the U.K parliaments disapproval of previous plans put forth by May, lawmakers might well vote to take the no-deal option off the table later today.

Following today’s vote, a vote on a June deadline extension will take place on Thursday as any delay to Brexit would then need the blessing of the European Union, at a leaders’ summit in Brussels on the 21st of March.

The European Council president Tusk’s spokesman stated after the results were announced: