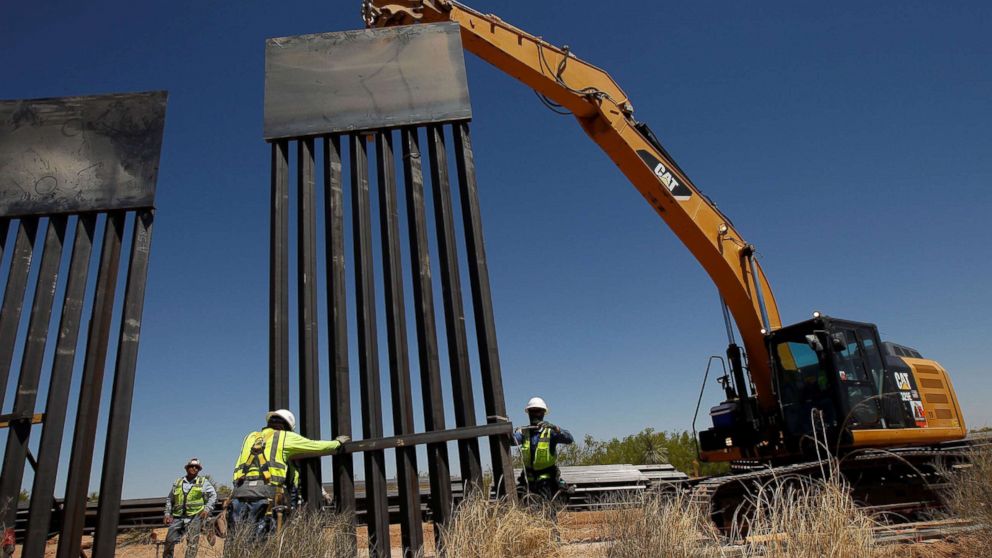 Another U.S Government shutdown was on its way, but Republicans and Democrats seem to have come to an agreement on financing barriers along the U.S-Mexico border.

The big picture – The funding still needs to be approved by Congress and signed off by the President before construction of the 55-mile (89 km) border fencing can commence. This is a small part of the more than 2000 miles of border wall the President promised. The boarder wall will also not be a solid concrete structure like Trump wanted but instead have metal slates in the existing design. The recent Government Shutdown which is now the longest shutdown in U.S history, kicked off in December 2018 and ended 25 January 2019 totalling 35 days.