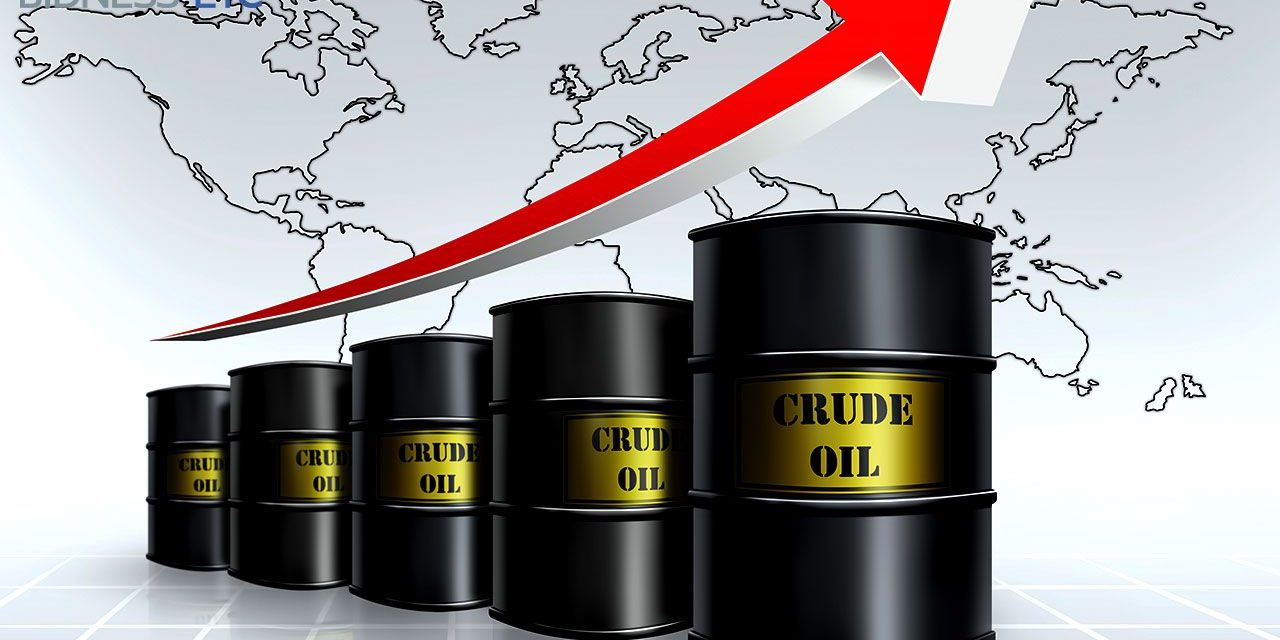 Another petrol price increase might be on the cards for South Africans in April if the reports come to fruition that OPEC will stick to their output strategy.

The big picture – News broke Monday morning that Saudi Oil Minister, Khalid al-Falih said it would be too early to change the Organization of the Petroleum Exporting Countries (OPEC)’s output policy at the group’s meeting in April and that China and the U.S. would lead healthy global demand for oil this year as reported by Reuters. The U.S Dollar has also been in the spot light of late as a weaker than expected Jobs number has seen the greenback gain to a near three weeks high.

Taking a closer look at the USDZAR currency pair we can see that the Rand (ZAR) has depreciated significantly against the Dollar (USD) over the last month.  Mainly due to Dollar strength filtering through and news that the ruling party will be nationalising the South African Reserve Bank (SARB) is also not helping the struggling Rand. 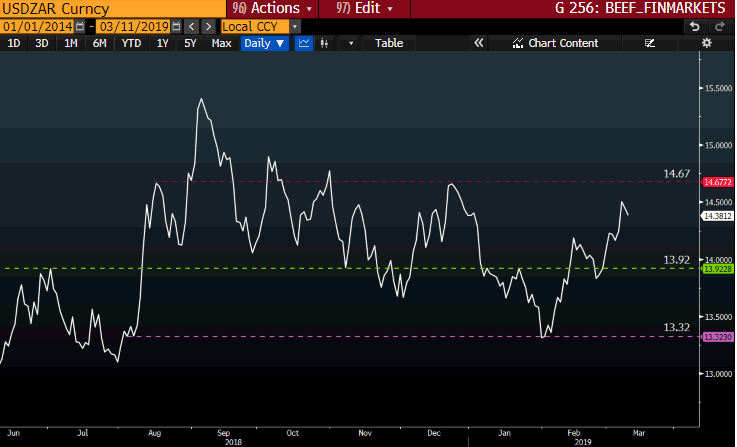