Looking at VBS Mutual Bank this morning along with some cheese...

It's Throwback Thursday with The Verve! VBS Mutual Bank Issues and the US has cheese identity crisis. I'm Barry "The Beef Dumas" and this is your morning market scoop! 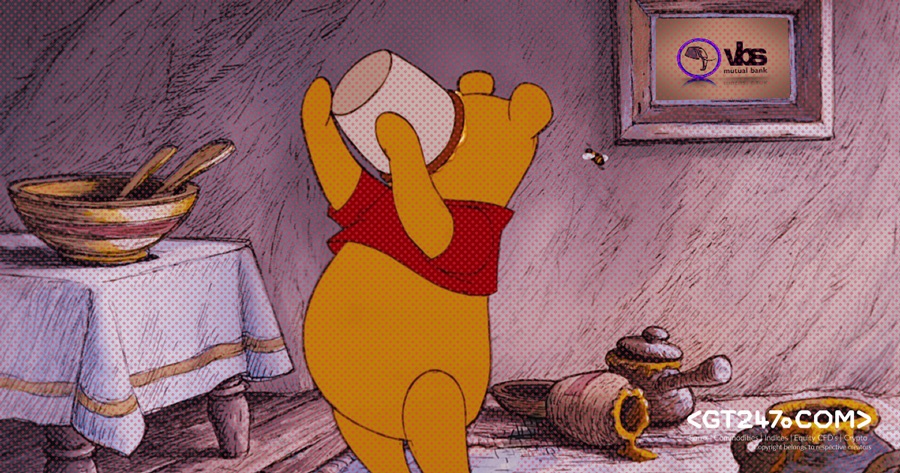 Looting was the name of the game at VBS Mutual Bank, as a forensic report by SARB recommended that over 50 people be charged and be held liable in civil proceedings. The forensic report found that the perpetrators looted almost R2 billion.

Some prominent figures are mentioned, one of which is Brian Shivambu and you guested it right Floyd Shivambu’s brother. Brian is one of the recipients who got “gratuitous payments “totalling R16.14 million.

The big picture – In March this year the Reserve Bank placed VBS Mutual Bank under curatorship after a severe liquidity crisis. The SARB deputy governor appointed a forensic team of investigators to establish exactly what precipitated the failure. The music is over for some key figures but the question remains, how deep does the rabbit hole of corruption go?

Nothing better than Mac with CHEESE, right??

The American cheese culture is at a cross road, the once famous product devoured by Baby boomer sand the love object of Gen X’ers like myself is coming to an end?

American food outlets are abandoning the iconic staple for more fancier cheeses, as wellness is at the top of the “food chain” with millennials.

The big picture – Millennials are dictating and directing the way the world is moving forward, whether it be for the good or bad or ugly.

Remember, placing stops to close can diminish your losses better than a wide stop! But will lead to more frequent (smaller) losses.