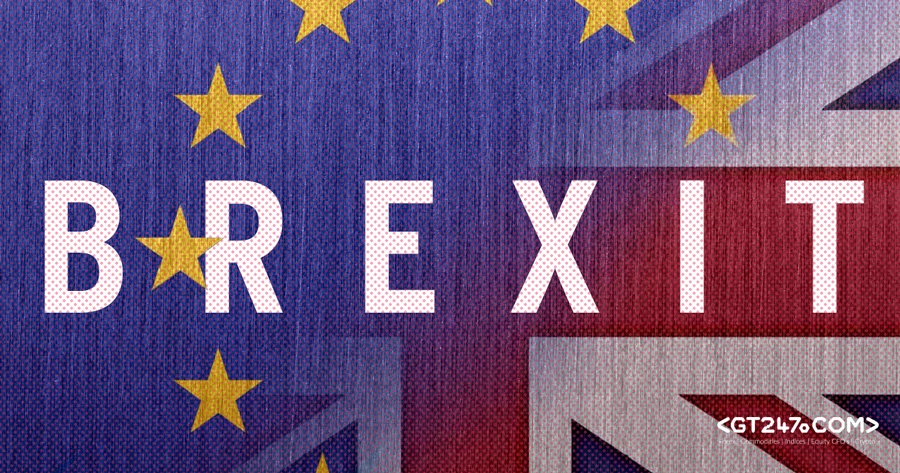 What’s the scoop? PM May calls off vote

It all kicked off early on Monday morning as the European Court of Justice ruled that Britain could stop the Brexit without the approval of the 27 European Union member states.

The big picture – it was reported on Monday that Prime Minister May had postponed the Parliamentary vote which saw the British Pound falling to 18-month lows. It was also reported that May was set for a crushing defeat in the House of Commons, which May have conceded to in the debate in Parliament Monday afternoon. She said she believed she could still get the deal through if she addressed MPs' concerns and that, she added, was what she intended to do in the next few days.

“The Court has spoken”

The patent dispute between Qualcomm and Apple is still going strong with the latest being that Qualcomm stating that a court in China has banned the import and sale of Apple iPhone models.

The big picture – As if the Tariff disputes are not enough now Apple Inc. have yet another hurdle to overcome. Qualcomm is saying that their patents relate to resizing images and using touch-based navigation apps and that Apple owes them around $7 Billion in royalty payments.