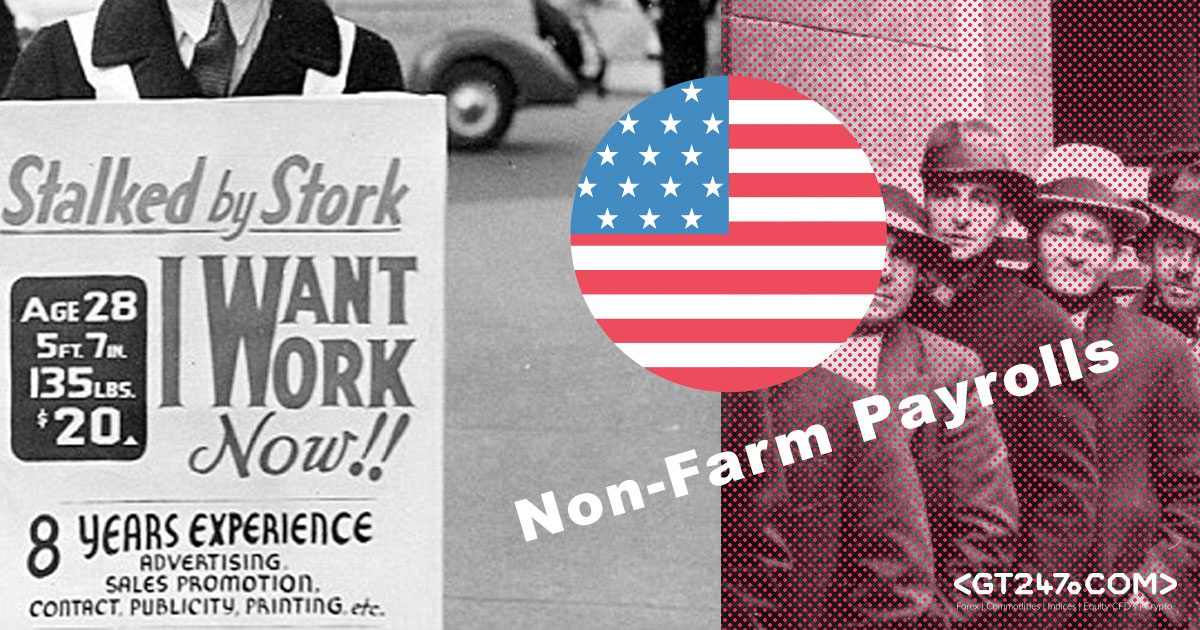 The U.S. Non-Farm Payrolls (NFP) is known as the “Super Bowl” of trading days for many market participants. The long-awaited jobs number will be released later today at 15:30 SAST.

The big picture – Looking at the ADP Non-farm Employment Change released on Wednesday, the change in private employment came in better than expected at 213K jobs for the month of January 2019. The ADP number came in much higher than expected for the second month in a row and it might just be an indication of what’s instore for NFP later today. The Non-Farm Payrolls report (NFP) will give an indication as to whether the U.S Economy and its labour force is still growing at a strong pace or in fact slowing down.

The Federal Reserve's Federal Open Market Committee (FOMC) will also be watching the data closely and keeping an eye on its inflation (CPI) targets.

Take note the markets will react to the data being released later today. 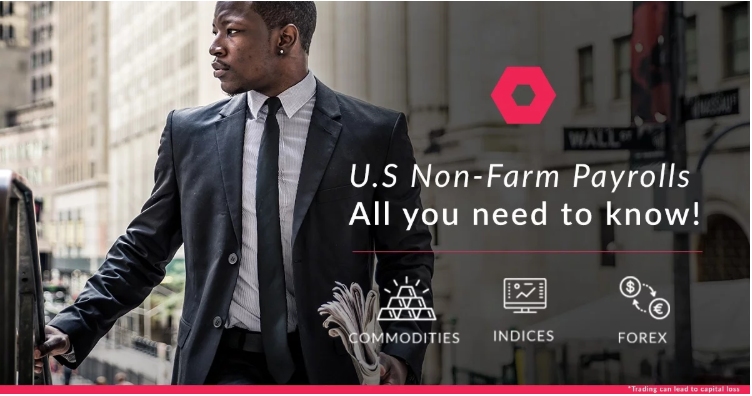